Pearl Valley Jack Nicklaus Signature golf course is home to the SwingFit Academy, a Performance Academy providing expert golf and fitness instruction. With outstanding South African and International coaches, it is known as one of the top golf coaching programmes in the world.

James became part of the Western Cape PGA Committee at the end of 2016 and served on the committee fulfilling a unique role until his recent election as Chairman.

“I am extremely proud and excited for the new challenge ahead and to build on my predecessor and mentor, Louis Destroo’s, prolonged vision,” James mentioned. 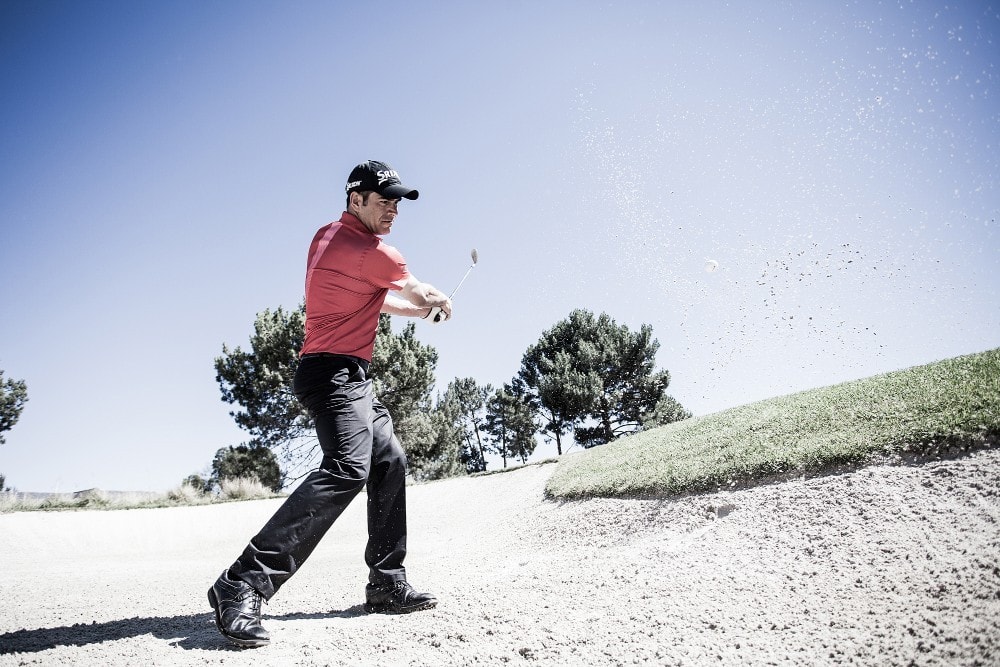 He further remarket that: “I am excited to drive member engagement in and amongst my peers within the region and to encourage participation in PGA tournaments and fundraising events.” 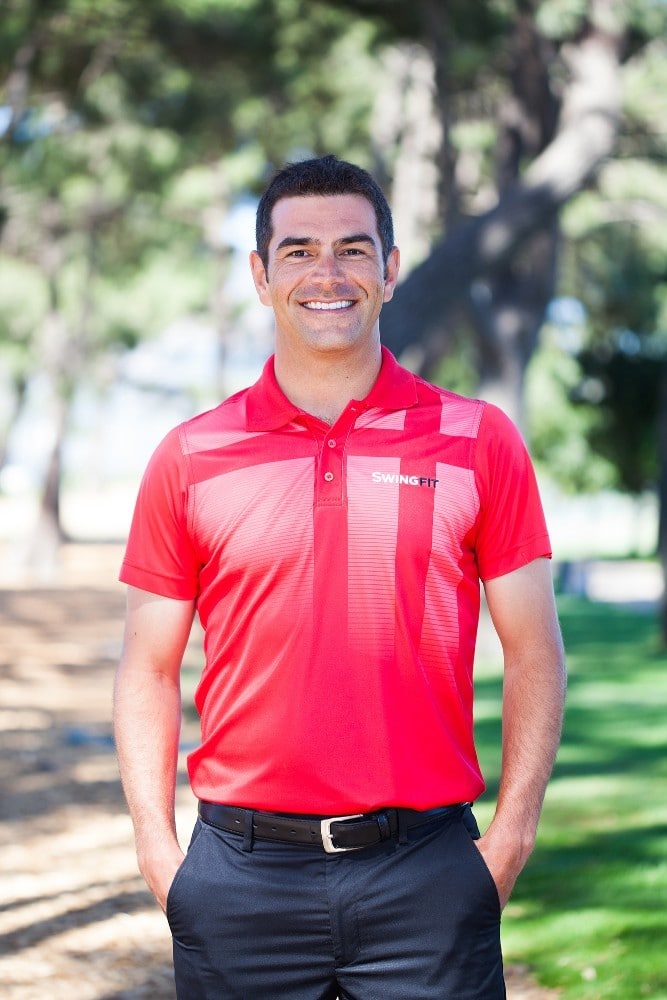